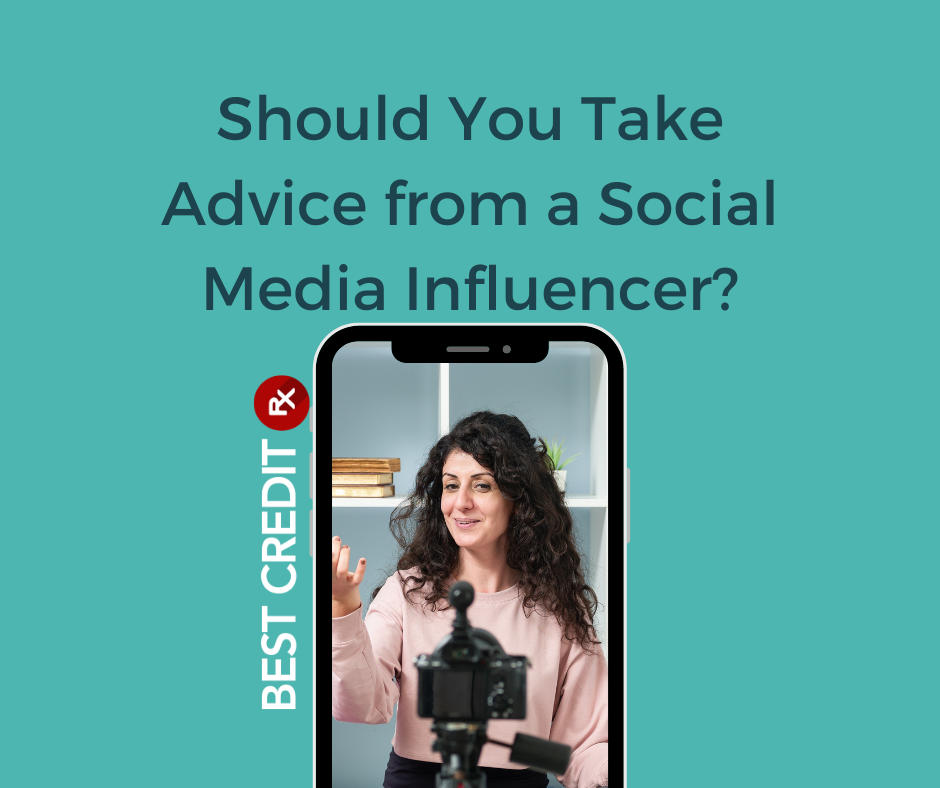 Should You Take Advice from Social Media Influencers?

The internet is full of stories of people who quit their jobs to become social media influencers. It’s a purely 21st-century career choice, but is it feasible for that many people? How many influencers make a living wage encouraging others to buy things online? While it can be a lucrative career, there are other specific things to consider. Here is what you need to know about taking advice from social media influencers.

“I Quit My Job and Make Six Figures”

The story you’ll see again and again is that regular people, just like you and me, were able to quit their jobs to become social media influencers, and now they make money hand over fist. But the story isn’t quite that cut and dry. Sure, there may be opportunities for some people to make a lot of money using social media to push products, but that’s not the whole picture.

First, you have to have a following already. No one can start from an empty Instagram page and expect to make thousands of dollars monthly. Next, there’s a hustle to find brands willing to partner with you, and it’s not like those brands pay a monthly salary. Influencers make money through affiliate links, sponsored posts, and advertising. It’s a complex system and not the right avenue for everyone.

The Reality versus Romanticism

Some influencers live incredible lives, but that doesn’t make it a path to riches for everyone. Influencers rely on those who aren’t also influencers to interact with them, click links, and buy products. In reality, only a handful of influencers become the top paid people on social media, and it’s a lot of work with little recourse if something doesn’t pan out.

Of course, many people take on social media influencing as a hobby, and you can make some additional money that way. If you’re not worried about being the best and making the most, it can be a fun way to earn a little extra cash.

It is possible to make a significant life change, like quitting your job, and maintain your financial health. The most important part is to be as prepared as possible when you decide to take that step. If you have retirement accounts and other income from dividends or investments, you may be able to take this leap.

And if that sounds like something you haven’t done, don’t worry; it’s not too late. Start with basic credit repair if you’re concerned about your current financial picture and don’t know how to move to the next phase of your life. Getting out of debt will get you on the right track and able to move forward with other plans.

Start by reviewing your credit score. Sign up at Best Credit RX to see how you can repair your credit and reach your long-term goals.

← Credit Monitoring: What Is It and Do You Need It? Should I Rent or Buy a Home?    →
Financial Advice , Influencing Online , Monetizing Your Hobby , Quitting Your Job , Social Media Influencers